Designed for small to large enterprises, it is a web-based JavaScript charting library that helps visualize and differentiate products, apps and webpages on a single platform.

Flexible JavaScript (HTML5) based charting solution which will fit any need for data visualization. Scalability, Performance, Individuality are just 3 of the key elements you'll find in our latest charting solution.

Whether it's a single website application, enterprise visualization solution, or part of your Company's product offering you need to know your charting engine will be there for you and your customers.

AnyChart has a free version and offers a free trial. AnyChart paid version starts at US$79,00. 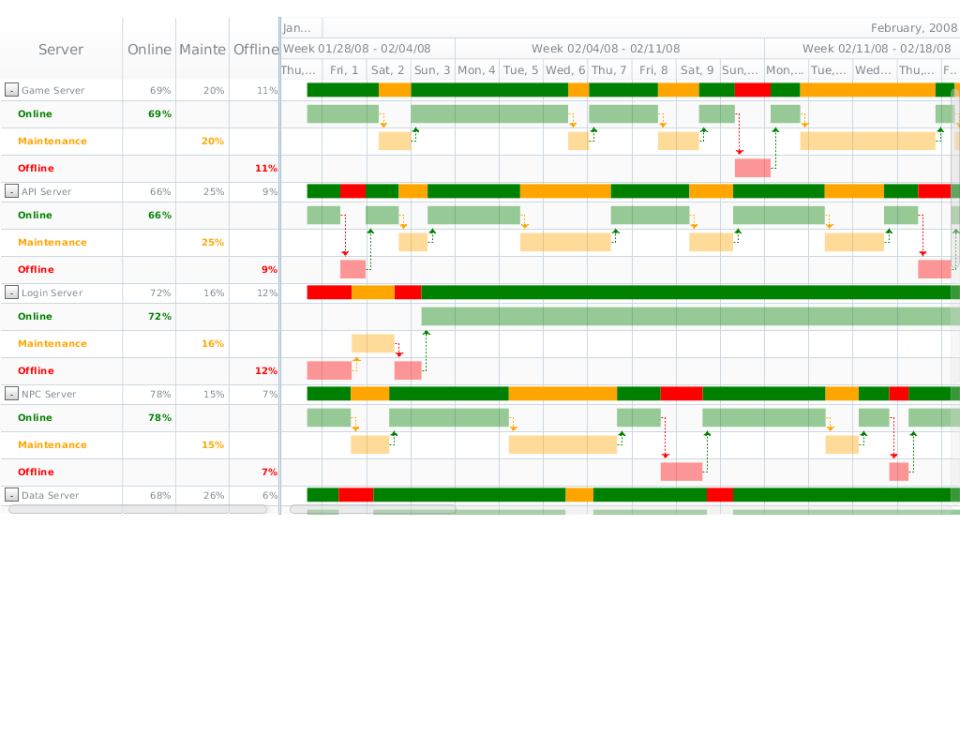 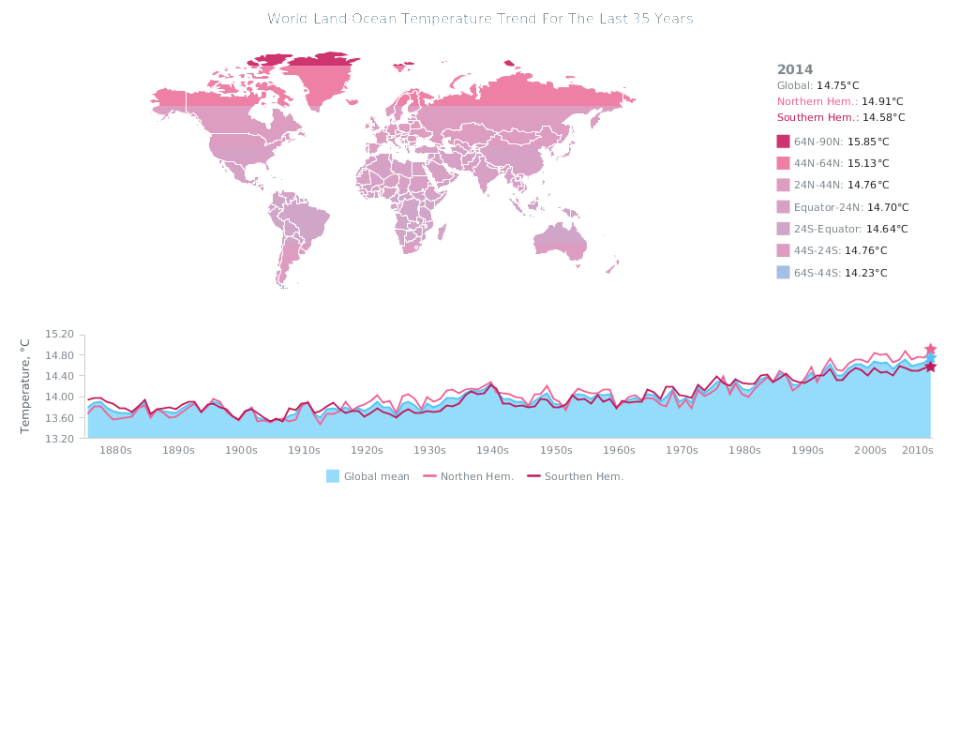 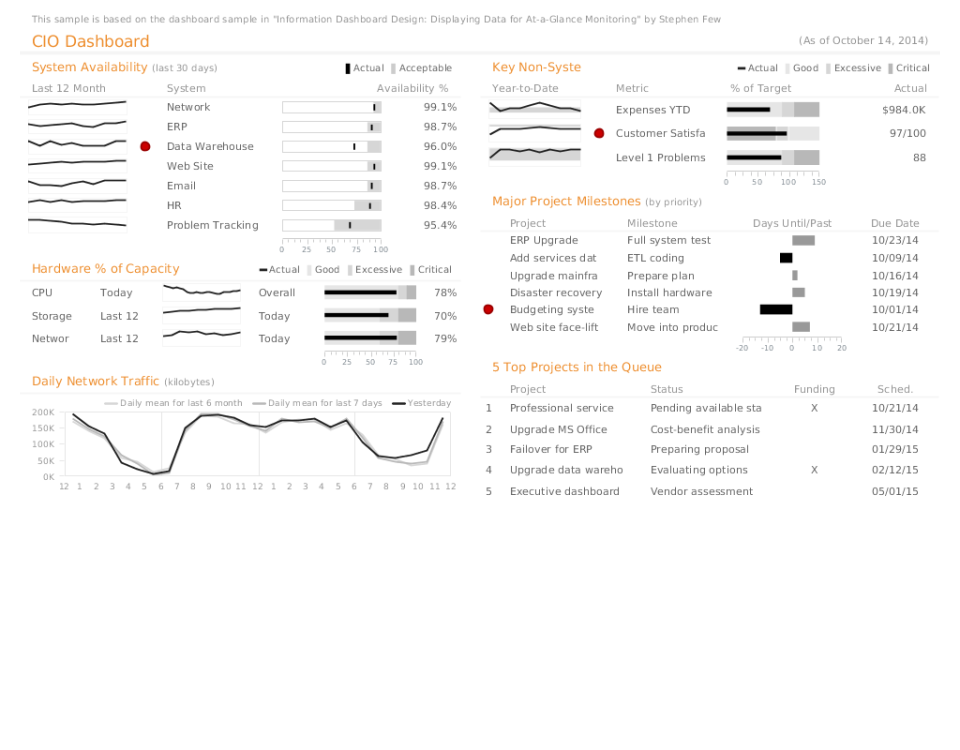 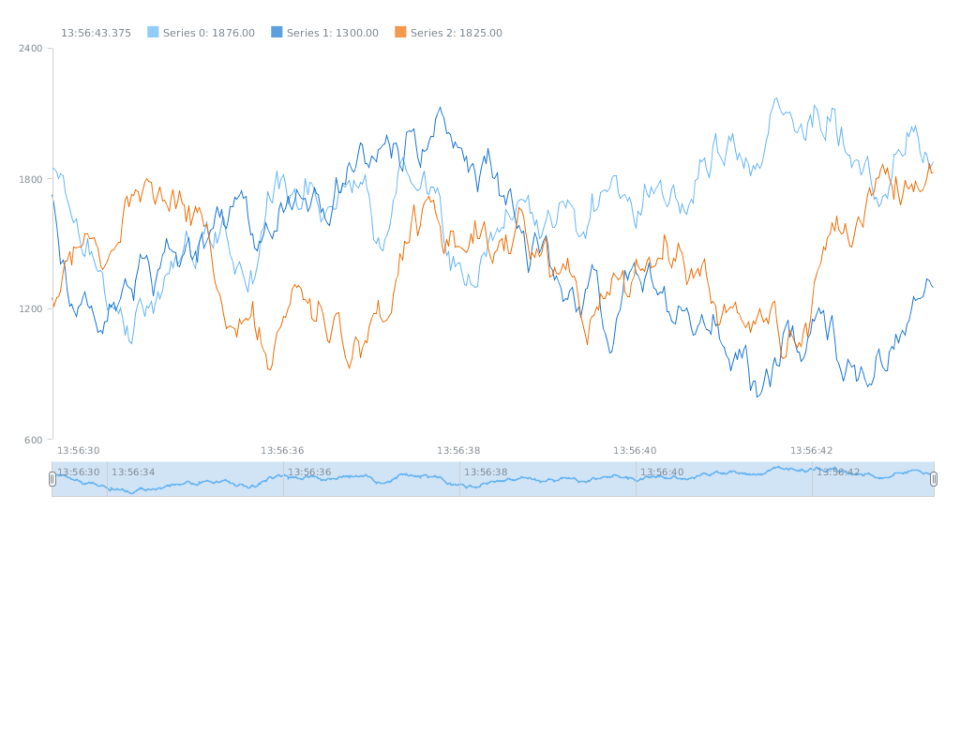 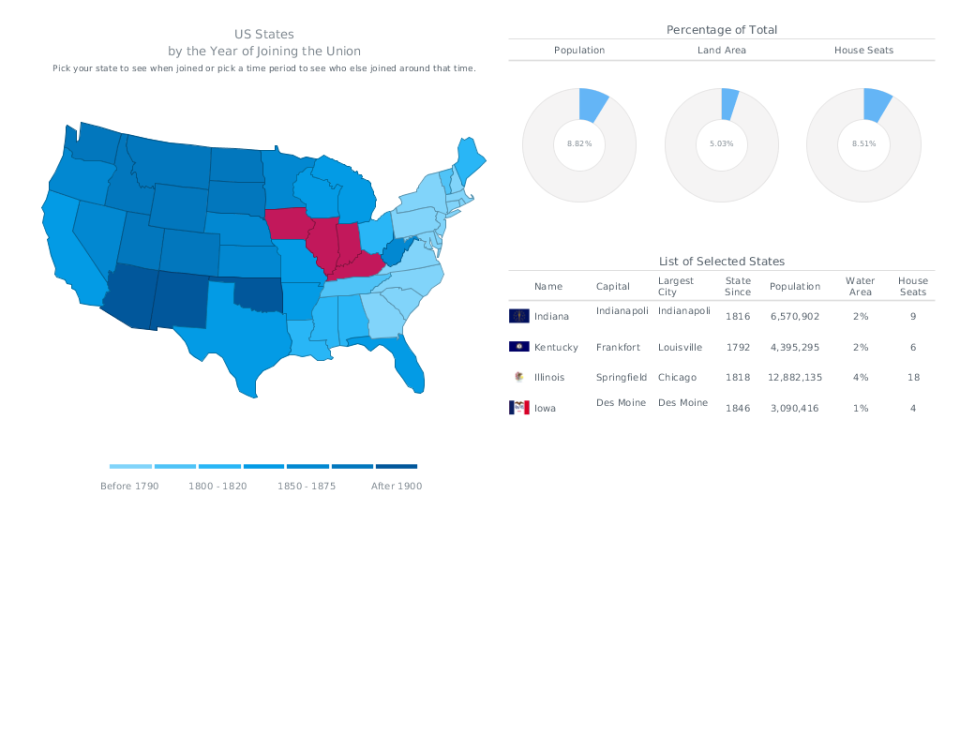 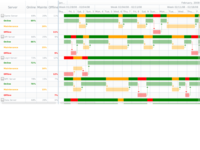 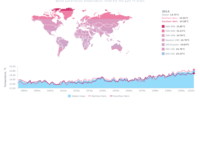 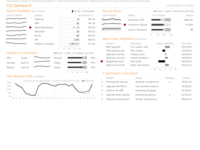 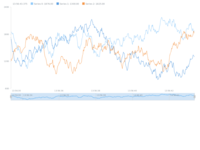 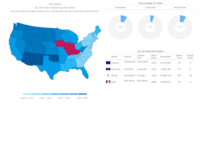 "Great for making on the fly charts"

Pros: The product fairly easy to use, and the visuals are really easy to change. Easy to make dramatic visualizations of data

Cons: Found difficulty in importing some types of data, and exporting onto other platforms- occasionally outputs look different on different devices

Comments: AnyChrat is used as a data visualization tool for mobile and web applications . It supports many languages which helps the users to apply the it with many applications developed through many languages. Platform independence nature of AnyChart has made it popular among the developers as it can be used with any operating system

Pros: AnyChart is a JavaScripting charting library which is used as a data visualization tool for designing charts using the collected data in applications. AnyChart library can be used with applications developed using languages like Angular , android, jQuery , React , Node.js Meteor and so on. Also AnyChart supports platforms like windows , Linux , Android ,mac and iOS. The library supplies different types of carts like line charts , bar charts , heatmaps , histograms . It is easy to implement the charts in any application . All the steps are well explained through examples for each chart type. Users can depict the data collected through the application user develop using Anychart by simply binding the data to the relevant chart using the AnyChart library. User can customize the charts and change the sizes , widths of the lines . colors of each portions of the charts as user prefers.

Cons: Sometimes it is difficult to depict big amount of data using AnyChart graphs . Only limited number of elements can be depicted using certain charts like scatter plots. Though it is easy to implement the chart uses need be carful when binding the data to the charts . data like minimum maxim value ranges of the charts need to be provided correctly unless those data are correctly provided chart won’t be properly depicted.